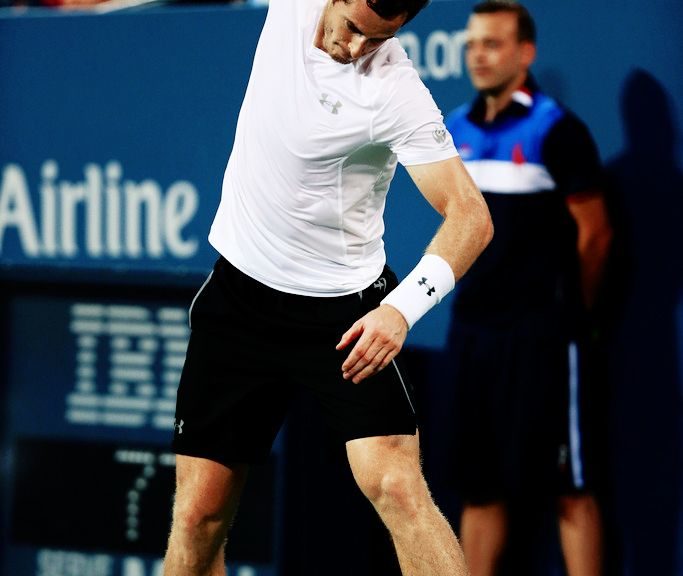 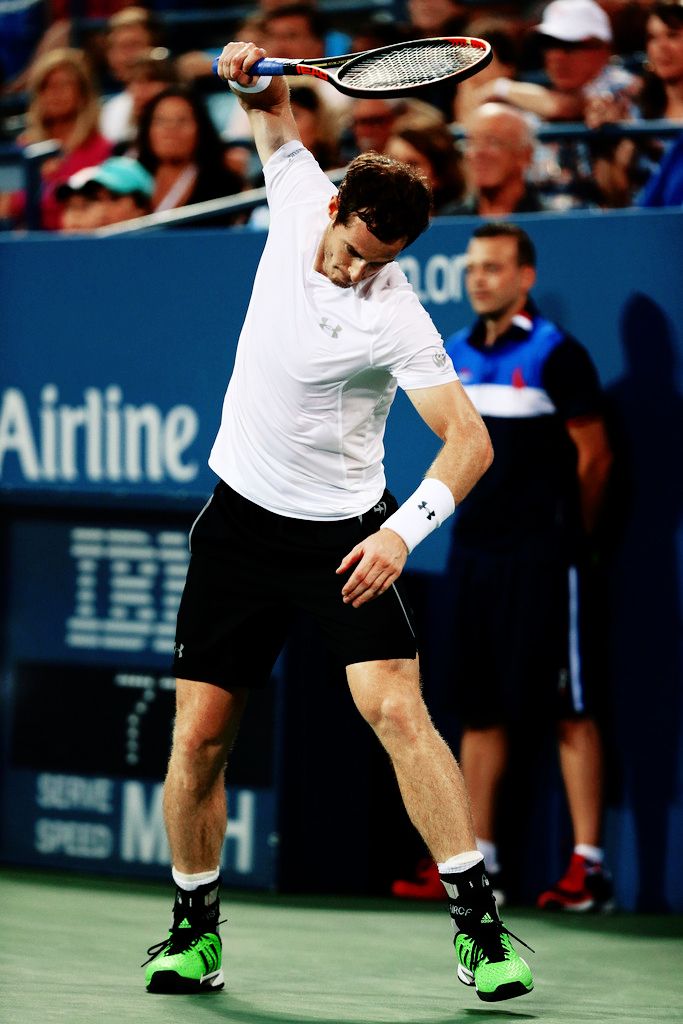 Andy Murray of Great Britain reacts in his match against Kevin Anderson of South Africa during their Men’s Singles Fourth Round match on Day Eight of the 2015 US Open at the Louis Armstrong Stadium on September 7, 2015 in the Flushing neighborhood of the Queens borough of New York City. Kevin Anderson defeated Andy Murray 7-6, 6-3, 6-7, 7-6