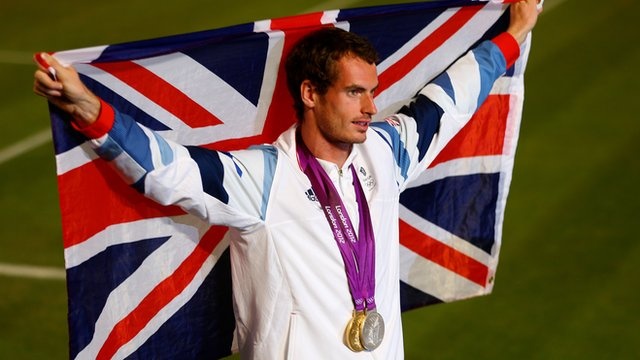 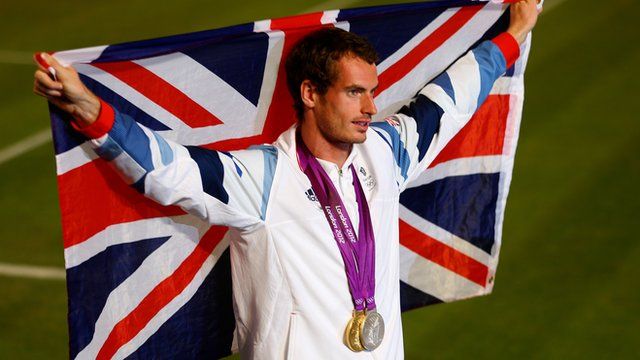 Andy Murray wins gold. Andy Murray won the World Breakthrough of the Year Laureus Award in Rio de Janerio, after his US Open and Olympic success. Andy Murray captured the biggest title of his career with an emphatic victory over Roger Federer in the Olympic men's singles final at Wimbledon. “The British team had such a great Olympics and I watched loads of medals being won by the British athletes. I think I was motivated by that.”