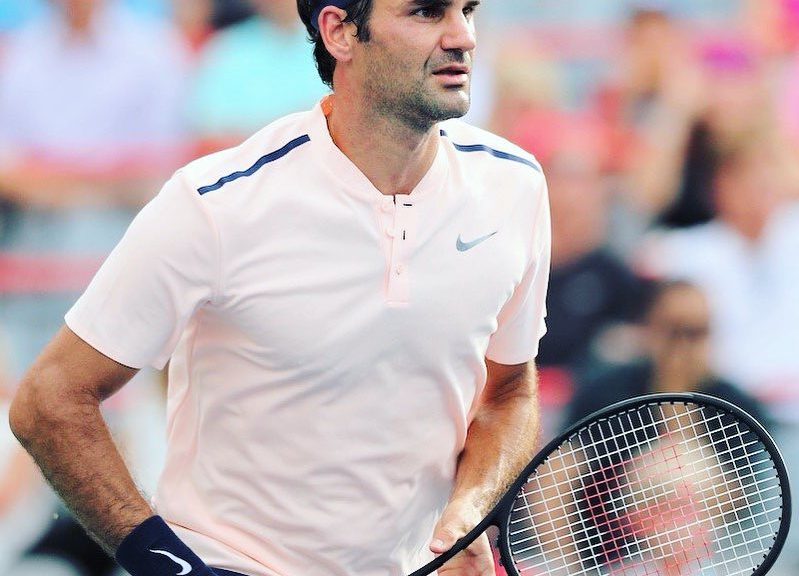 MONTREAL🇨🇦
Roger wasn’t playing his best tennis in Canada but it’s a sign of a good player if you are able to win even without playing your best. Roger was able to get wins under his belt until the final. Well, he was also unfortunate in the final since he tweaked his back there and therefore couldn’t give all he got. Zverev got the title and Roger was the runner up. Due to his back injury, Roger couldn’t take part of Cincinnati and he traveled straight to New York for the US Open. P.S. the outfit he wore in Montreal was probably my favorite this season