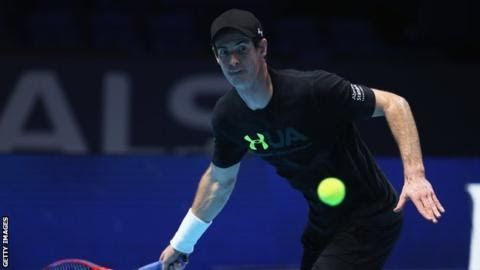 Murray has slipped to 16th in the world rankings during the time he has spent out injured Britain's Andy Murray has pulled out of the Australian Open after failing to recover from an ongoing hip injury. The three-time Grand Slam champion has not played a competitive match since Wimbledon last summer. “Sadly I won't be playing in Melbourne this year as I am not yet ready to compete” said Murray 30 who will fly back from Australia to London and “assess all the options”. The Australian Open