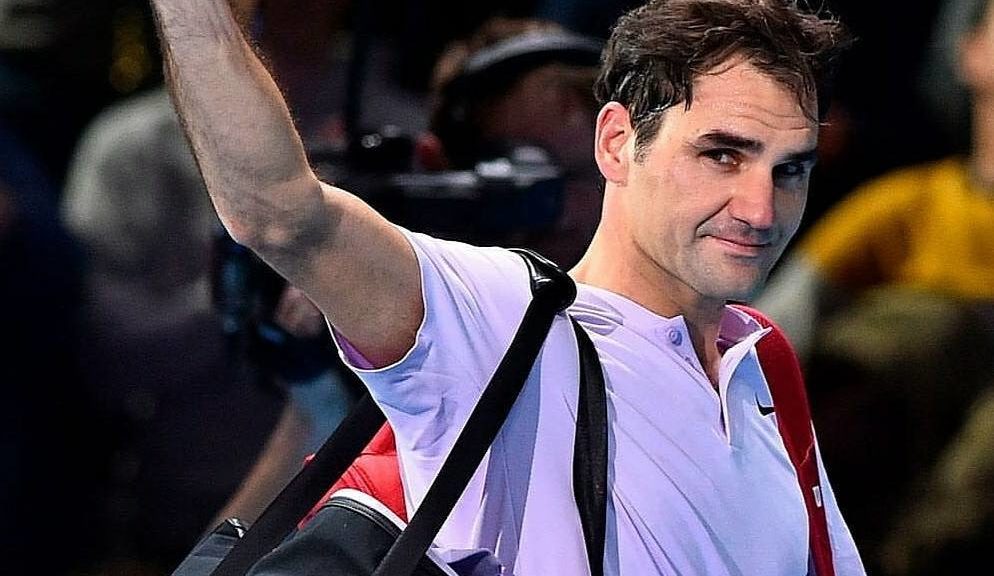 Sad way for the year to end with a semi final loss at The World Tour Finals, however 2017 has been a magical year for Roger Federer, he quit halfway through of 2016 because of a knee injury, plays his first tournament in 6 months and ends up winning the Australian Open, he would later on conquer Indian Wells, Miami, Halle, Wimbledon, Laver Cup for Europe, Shanghai and Basel. He also became the richest individual sport athlete, richest tennis player ever, won the sportsman ship, comeback player and fans favourite award, played in 3 exhibition matches and one of them being with Bill Gates. Ultimately in the end 2017 was one of Rogers best seasons in his illustrious career. 19 grand slams and counting… #RogerFederer